After having to wait for almost 2 years, it was finally here again: JFall ’in the flesh’! As always it was held at Pathé in Ede.

My day started with attending the keynote given by Brian Vermeer and Bert-Jan Schrijver at 9:00 AM. After which a very insightful talk was held by Michel Schudel about “what makes a high-performance team tick”. Something that stuck from that talk was that in order for your team to work really well you need different sort of personalities. Also, mixing juniors with seniors AND front- and backenders seem to speed up things. I recognized this because in my current project we had this in place in my team. And our team “got shit done”, as to quote Michel.

In between sessions there was enough time to mix and mingle with people. Although a bit awkward at first (we hadn’t seen each other for over 2 years except via Teams or whatnot) it quickly felt familiar. Lots of stands and cool stuff to do. There was a BBQ stand (outside of course!), a 3d pancake-printer, a VR-racing set where it felt as if you were racing yourself, lots of contests and much more. One of our colleagues, Sebastien Wouters, even won the millennium falcon Lego set!

The next session I went to was “Migrating to a clean and flexible product portfolio architecture with GraphQL” given by Arthur Arts and Miel van Welzen. They work for KVK (chamber of commerce). I really liked this talk as it was funny, well written and very insightful. The coolest part that they showed was that with GraphQL you could create an extra layer which would let you change ‘stuff’ on the backend part and not break your app consumers. It was also very easy to expose data, something worth looking into on my current project as well.

After this session I met many of my old colleagues and kind off rolled into the lunch. I’m glad nobody talked about corona but instead talked about what they have been doing, And what cool new stuff they have been using and learning. Way too soon it was already time for the next keynote by Sander Hoogendoorn. Like I said to my carpool buddy ‘’ I somehow know this guy’, but I couldn’t put my finger on it.

The keynote he gave was “The zen of Programming. A personal journey towards writing beautiful code”. You could tell that Sander had given many, many talks before because. Although it was the first time he did this one, it went swimmingly. The talk was funny and very insightful as to how developers tend to make code very difficult and bloaty, but it shouldn’t have to be. At one point during the talk, he showed that he had written a book about UML and then it struck me: I had this guy’s book during my study!

After all these talks, I tried to attend multiple breakout sessions, but many were full already. Instead I went about networking some more until it was time to go home again. One thing is for sure, the majority of people there had a great time! Count me in for JFall 2022! 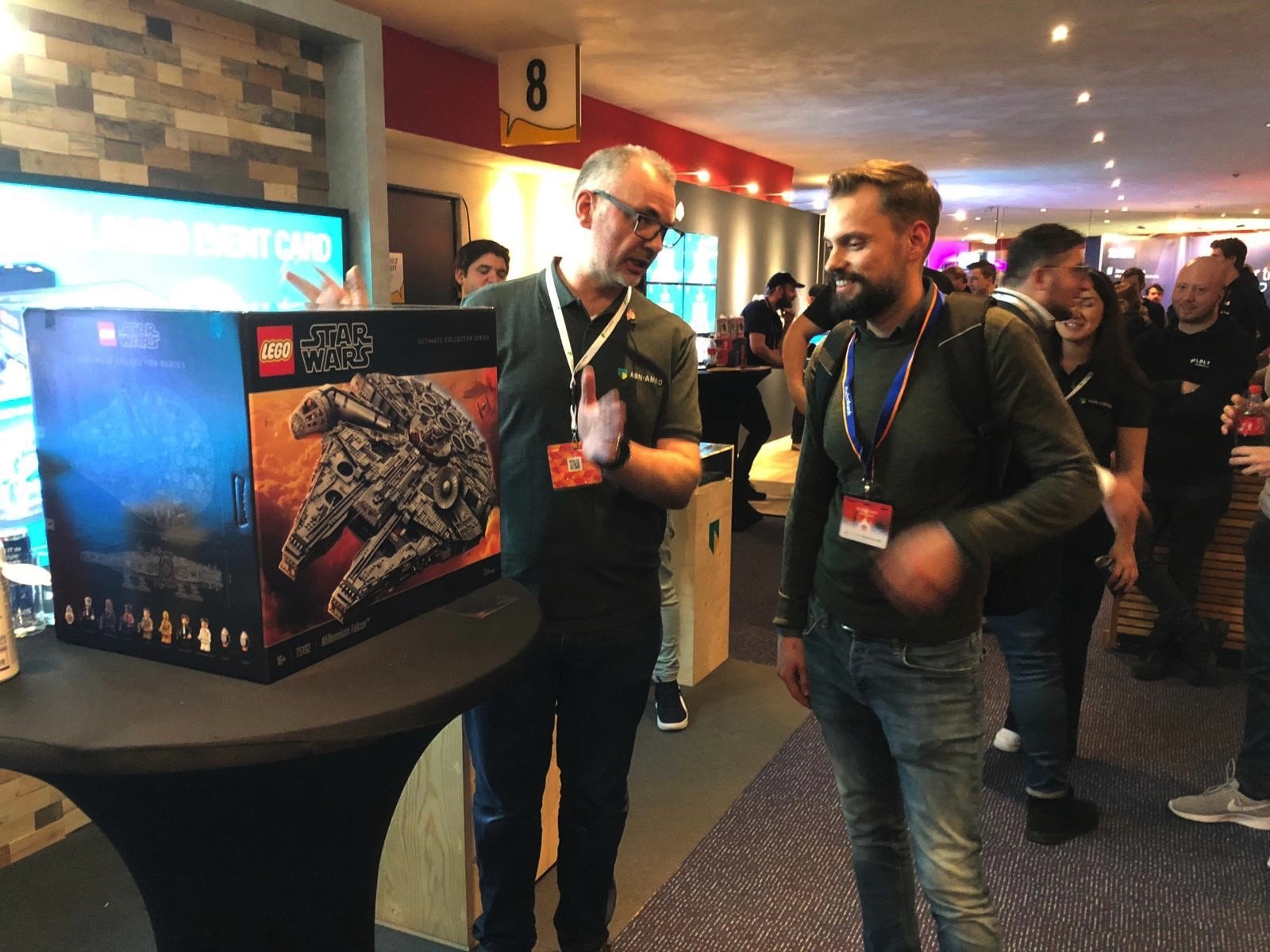 Ready to boost your IT career?

News
Ready to boost your IT… 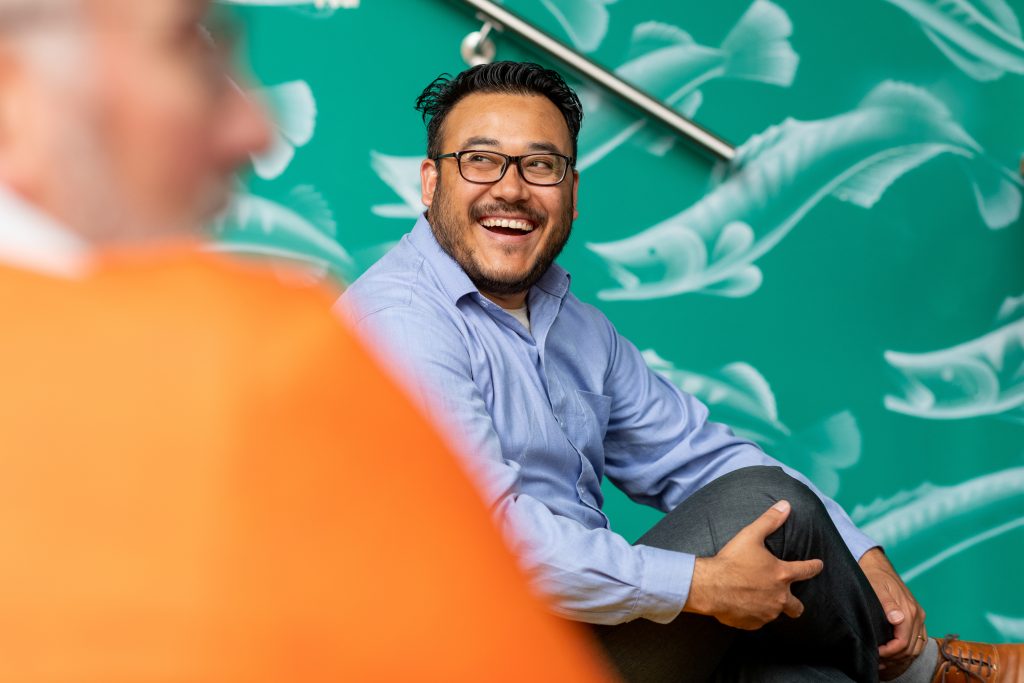 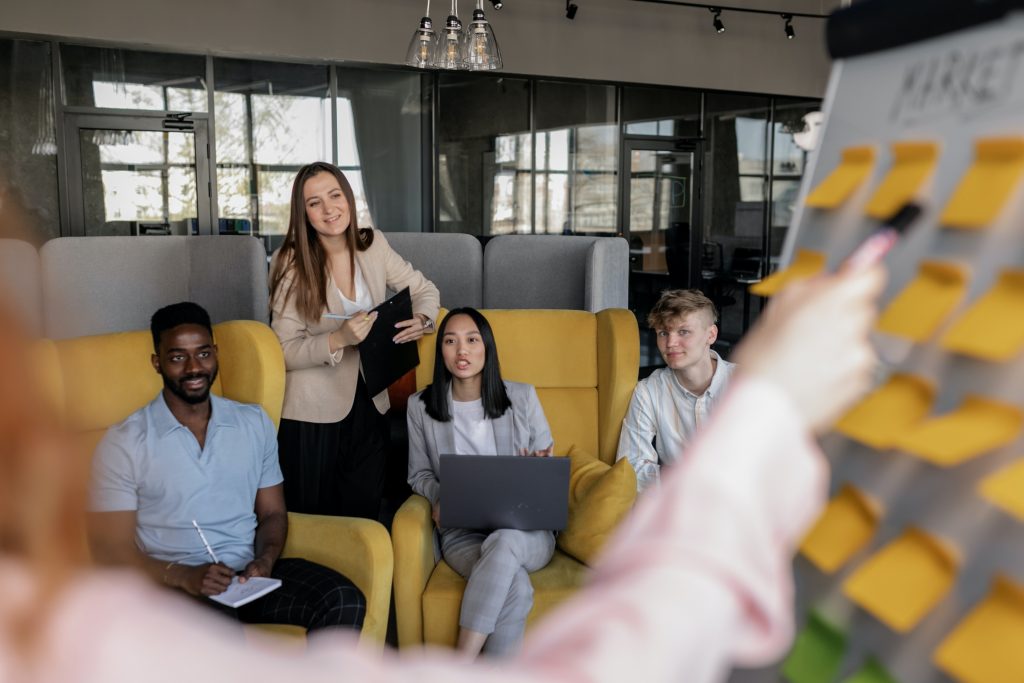